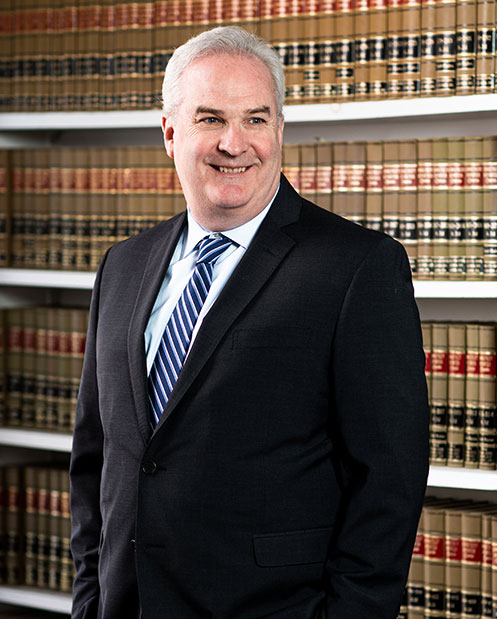 For thirty years, John has litigated personal injury and commercial cases in Connecticut federal and state courts, earning a reputation throughout the state as a credible and knowledgeable Connecticut litigator. John also counsels clients on non-litigation matters involving corporate formation, corporate transactions, contract review and drafting, and other legal issues that arise in the day-to-day operations of a business. John has been selected as a Connecticut ‘Super Lawyer’ (2020-2022).

John graduated from Lehigh University’s School of Economics and Business cum laude in 1985 and was awarded his J.D. from Fordham University School of Law in 1988, having served as an Associate Editor of the Fordham Law Review. Following his graduation from Law School, John served as a law clerk to Judge J. Daniel Mahoney of the United States Court of Appeals for the Second Circuit. Following his clerkship, John worked for eleven years in the litigation department of the law firm of Wiggin and Dana, six years as an associate and five years as a partner. John joined Loughlin FitzGerald, P.C. in 2000.

John and his wife Kristin live in Milford, Connecticut, where they raised their three children. John and Kristin have given back to the community by serving as licensed foster parents. In addition, John serves on the Board of Directors of the Milford Yacht Club and is the President of the Connecticut chapter of the Fordham Law Alumni Association. 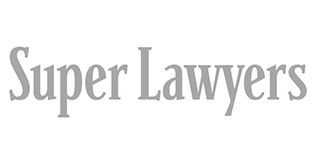